SRS Land and Cattle is a family business that began in 2008.  It is a division of SRS Farms which was founded by Sam R Sparks in the early 1950s.  It is now owned and operated by Sam Jr, “Bobby” and Sam, III.

Bobby's love of Brahman began in the 1960s when, as a teenager, he raised a Brahman heifer.  This heifer, Lady Seanne, was given to him by Leon Locke, of the Locke division of JD Hudgins. Leon and Sam R Sparks became fast friends when they served together on the Board of Trustees at Abilene Christian University. That friendship laid the foundation for a long-lasting family friendship that continues to this day and the third generations.

SRS has spent the last 10 years investing in top of the line Brahman genetics from premier breeders across the nation. They believe in raising the best quality polled Brahman but will not sacrifice overall quality in an effort to do so. They prioritize the cattle traits of beefy, heavy-boned, functionability, soundness, confirmation, and breed characteristics. When their cattle have these, being polled is icing on the cake.

Learn More About Us 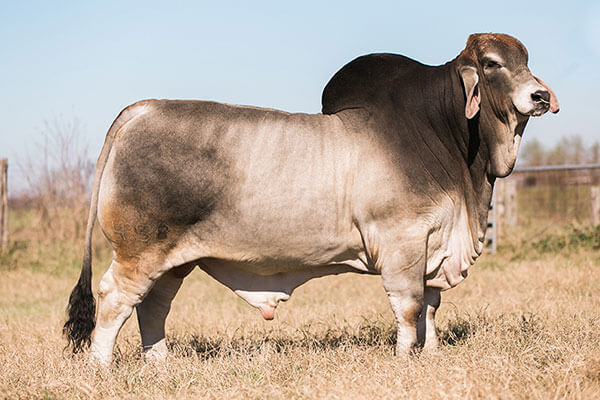 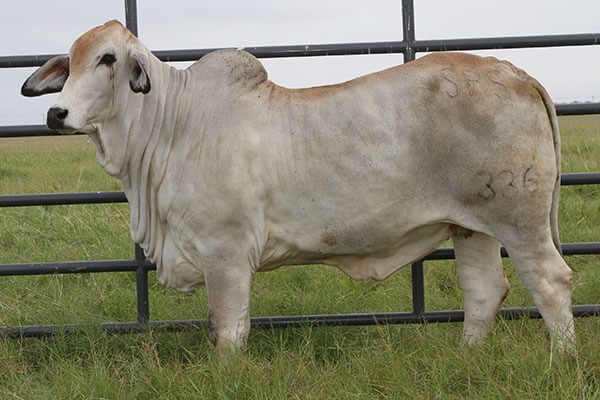 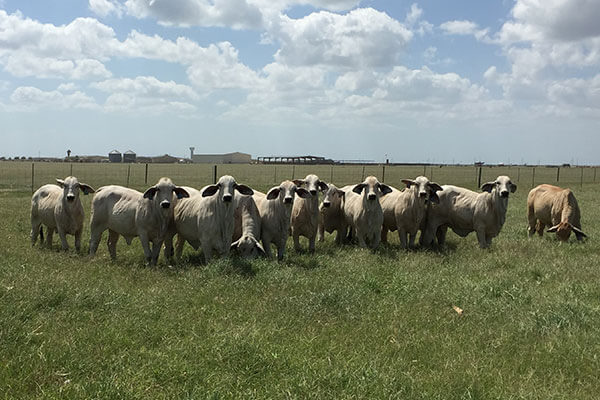 SRS Land and Cattle is located in deep south Texas with herds in Mercedes and Yoakum. Bobby and Sam would love to visit with you so please contact them or come see them any time.